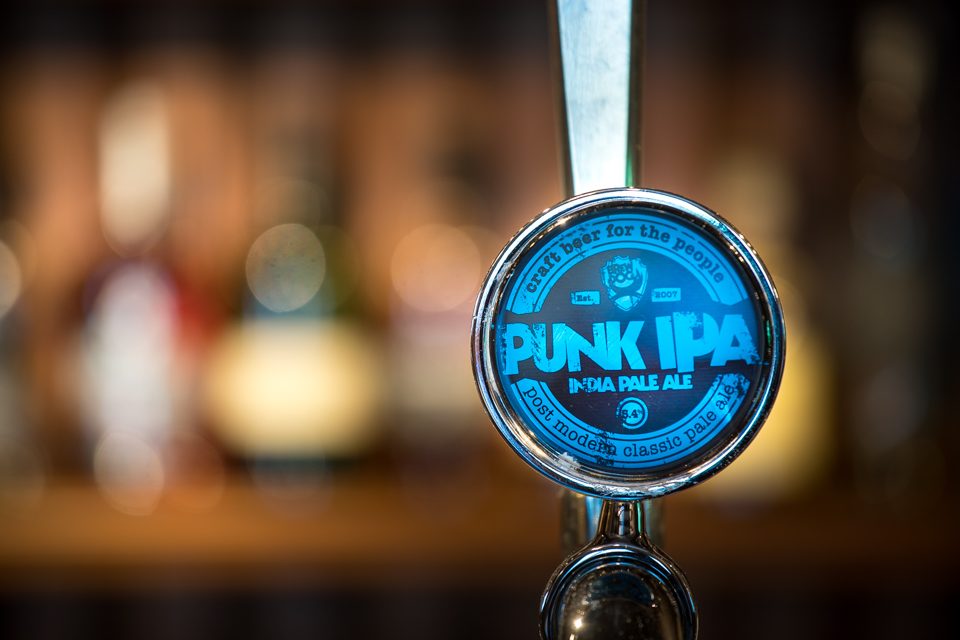 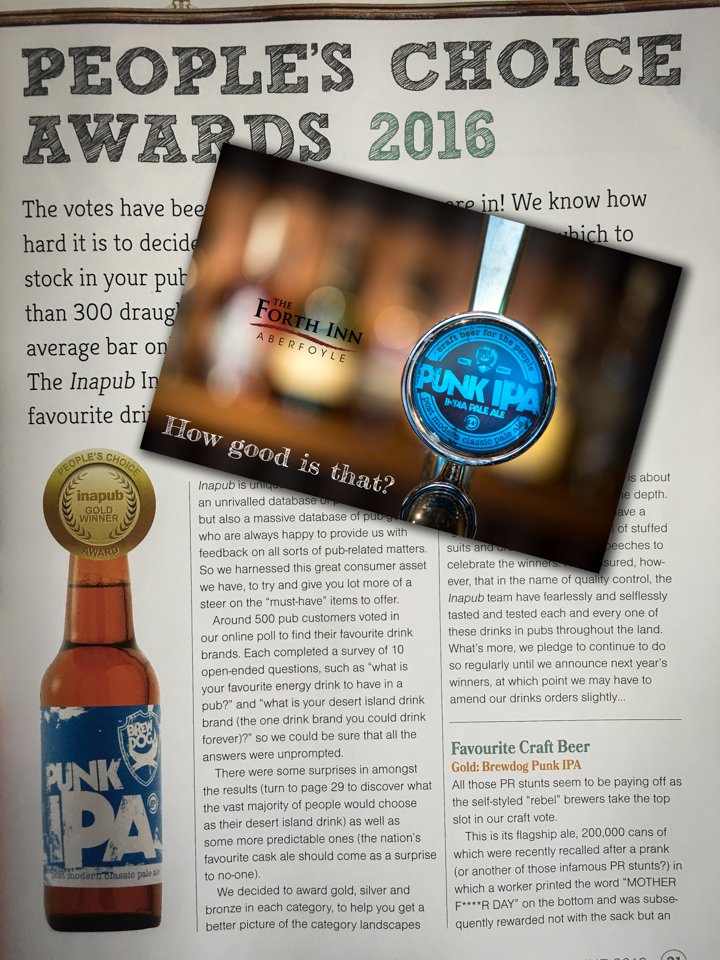 Oh my goodness an IPA month! well why not I thought but don’t worry it won’t be all of the beers just 3 or 4 of them if thats OK.

Why IPA, well you have to start somewhere and because IPA is like an Islay Single Malt — some people will never, ever like them. But that’s okay. Let them have their Tennents Lager and their Smirnoff Vodka!

Did you know that India Pale Ale or IPA is the most popular craft beer category on the market today?. Almost every brewery in the country has some sort of IPA as part of their line up.

In our line up with have what I think is one of the better IPA’s, “Brewdogs Punk IPA”, it’s made with American hops which is probably what you are most acquainted with. It’s bold, brash and strong, and it packs an awful lot of character and strength.

Take it a step further and American Style IPA is by far the most popular IPA craft beer.  This beer is characteristically very bitter and has an excellent hop aroma to it.

Did you know this is the style that started it all?.
English Style IPA was first produced in the late 1800’s. This beer was dry hopped to survive the voyage from England to India. Hops are a good natural preservative which made the beer capable of lasting for such a long voyage.

This type of IPA has a very strong malt base. Traditionally this very malty and sweet beer has a golden copper colour. 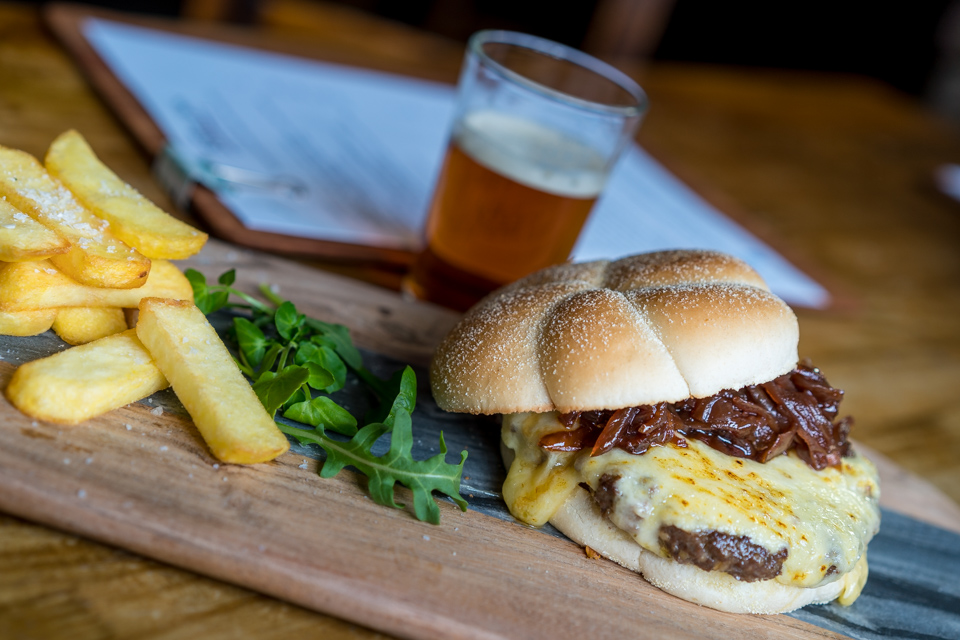 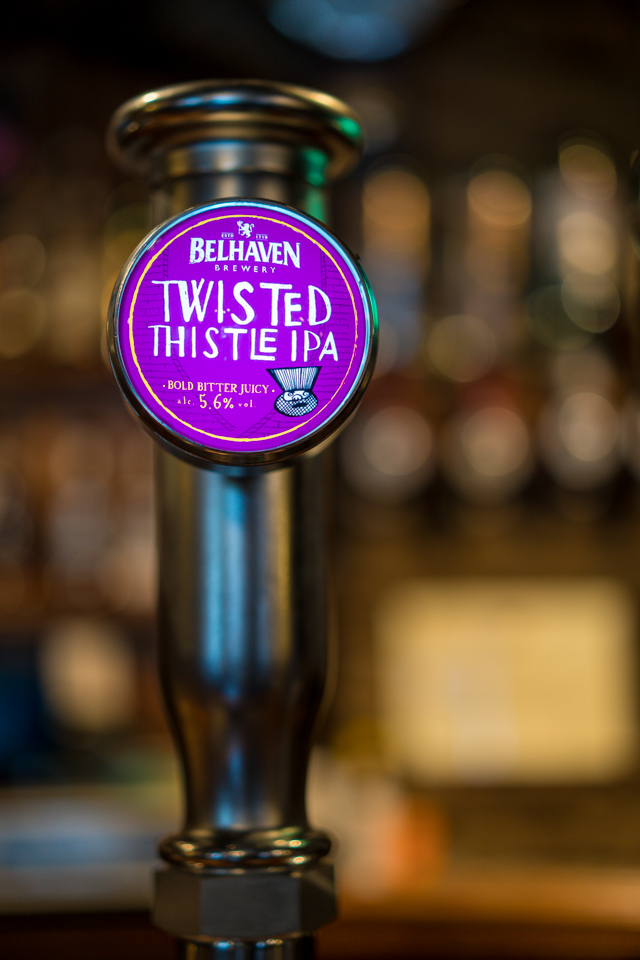 Why not try our tasting pint with just IPA’s to see and taste some of the different styles it’s a great way of finding which one works best for you.

If you get really adventurous and want to do some food matching IPA works very well with all our Burgers particularly the Haggis Burger or with Spicy food like the Chilli. If you fancy a bit of Cheese, try them with a good Farmhouse Cheddar or a Blue like the one we have on offer at the pub… called “Blue Murder”!

We have taken our Cask Marque accreditation to heart so, next up on the beer front will be a ‘Dark Beer Takeover” in March. 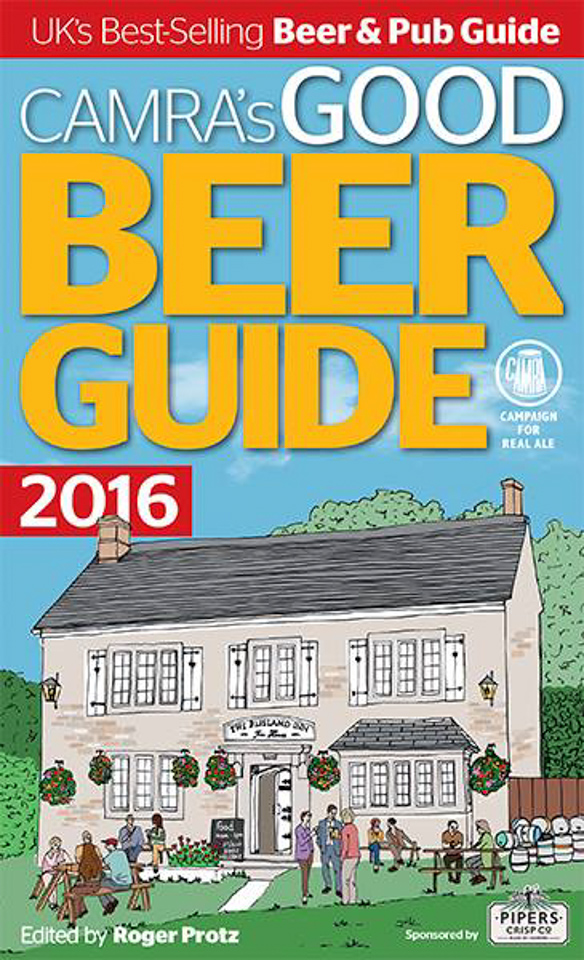 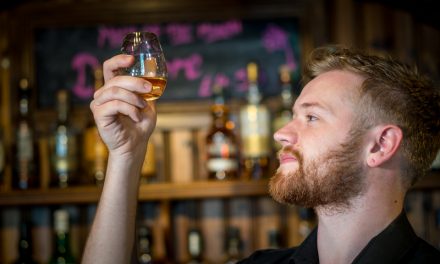 Going over to the Dark Side

If you would like to book your stay at the Forth Inn, please use our interactive booking service.